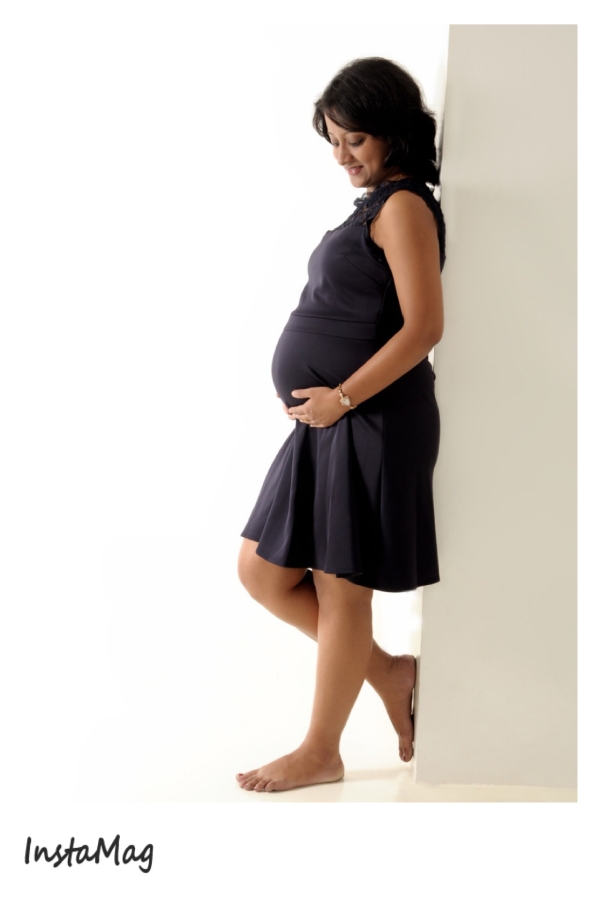 My last post for Write Tribe was about leaving India for a 2.5 months work assignment in Zurich. It was a tough call as a mother but the unflinching support of my family and blogger friends is what made this a reality.Here is my last post which saw so many comments where everyone encouraged me. #Gratitude

As I landed in Zurich, a sense of thrill flooded me. I loved the new duplex apartment, the best part is its very close to the Oerlikon railway station which is full of shops, restaurants and a very lively atmosphere. As this was my second time in Zurich, things were easier. After unpacking, showering and getting ready for work, I left home. The weather was perfect, winters have not yet fully kicked in- leaving a pleasant chill in the air along with streaks of sunlight. I got my travel pass for the month and hopped on to the tram.

It was nice meeting my team in the office, I soon got busy with work but as dusk fell, a sudden sense of loneliness enveloped me. I was missing my daughter badly. I was almost in tears. I boarded the tram and returned to an empty home, no one screaming “Mumma” as I opened the door. I called out aloud “Angie” but of course there was no reply. I usually get home by 10.30 pm in India and my daughter is all awake, full of enthusiasm , she comes charging at me, I envelope her in a bear hug, shower her with kisses. It felt odd today. I sat to look at her pictures on my MacBook – right from the time of her birth – through various stages. Thats when, looking at a picture clicked just after she was born took me back to that fateful day.

I was 38 weeks pregnant and like every other would be mom, waiting with bated breath to catch that first glimpse of my baby. The last few weeks are the most tough, you feel heavy, sleeping, waking up, moving is a challenge and you really want the baby to come out. Of course,  as a first time mom you are oblivious of the challenges and sleep deprived nights. In hindsight you often think that was a good phase and should have lasted longer. But at that point like every new mum, I was desperate to get the baby out and hold her in my arms.

It was the 40th week and the doctor couldn’t see I was ready yet. She finally decided to induce me at the end of 40th week, she asked me to get admitted on Wednesday. It was Saturday night and everything was normal. I had palak khichdi and went to bed. At around 1 am, I felt completely wet. I went to the bathroom and somehow it felt like something is happening. I went and woke up my mom. As instructed by the gynec, I called my maternity home “Could Nine”. The pains had started coming. After asking me a few questions, they asked me to come to the hospital right away. My hospital bag was ready, we all swung into action. In a few minutes, we were driving to the hospital. Thats when the pain got really bad, I was almost screaming within, gutting my teeth. God bless the deserted roads else Malleswaram in Bangalore is a nightmare in the day.

As soon as I reached, the doctor on duty checked me. Now every mom will know this, that dilation checking part is horrible, I freaked out. They found out I was already well dilated (I can’t recall how much), I was asked to get admitted. Hubby filled the forms and I was taken to the room. The pain was becoming severe now, I had decided in advance that I would go for epidural. As I was well dilated, they took me to the OT , I couldn’t wait for the anaesthesiologist – where the hell was he, I was almost dying with pain. He finally came and administered the magic dose. In a few minutes I felt relieved, It was just about waiting now till I was fully dilated. My doc came and checked me, it seemed they baby was snuggling happily inside with no plans of coming out.

It was almost 8 in the morning when they decided it was time- I had dilated 10 cm, they had broken my water bag sometime ago- now it was the pushing part, They all surrounded me and urged me to push, the poor husband stood between all women, lost, scared, probably a bit embarrassed. He was damn scared at the sight of blood. In hindsight I realise I should not have called him in at all.

So they screamed “push push”, I felt nothing, it was tough to push, They threatened me that they will have to go for C sec if I don’t push. A nurse placed her hands on my tummy and pushed will all might. I almost died, then I thought of Cameron Diaz in the movie “What to expect when you are expecting “, there was a labor scene, I don’t know why but I thought of her and pushed with all my might. I could then feel something passing between my legs and applause from the entire team. The husband was about to faint, I just hoped he did not puke on the baby. I heard a wail and saw something like a tiny human being being whisked away.

When I could regain my composure I asked them- is it a girl or boy? I was really desperate to have a girl for some odd reason and my joy knew no bounds when they told me “Its a girl just as you wanted”.

They then took her away to show her to my mom. The first glance and the first feed is etched in my memory so vividly that I can recall it crystal clear even after 3 years.

They say once you become a mom, its like you die as labour almost takes your life (with epidural it wasn’t as much a death though!). You are reborn with a new identity- something that becomes an integral part of your life- forever.

This birth story was long due, glad I could write about it today.

I am participating in  The Write Tribe Problogger October 2017 Blogging Challenge. The prompt for today is Bated Breath

27 thoughts on “I died to be reborn again #WriteBravely #WriteProBlogger”