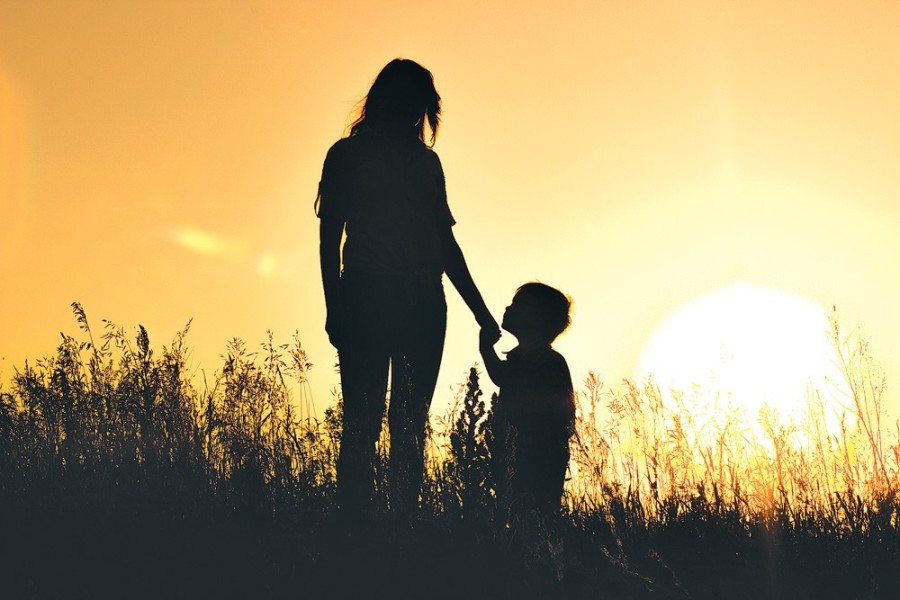 Shree was fondly called Indigo Mom by her doting son Adi, for she was the sole person who struck a perfect balance between the temperamental, authoritative father Ravikant and her son Adi. Just like the colour indigo which symbolizes a blend of blue and violet, the traditional and strict nature of her husband on one hand and the playful, free spirited attitude of her son on the other- were blended beautifully by her.

She believed that the father, though a bit restricted in his thinking and not in sync with current times, had the best interests of the son in mind when it came to his studies, his future, the kind of company he kept, money he spent. Though she secretly let her son indulge in at times and get away with things, when a confrontation arose, she most often stood by her husband only because she earnestly believed that harsh as it may sound, it was in best interests of the boy.

At times she did have a different opinion but never voiced her thoughts, she feared speaking up against her husband who was their sole provider.

Today, another confrontation was on cards, not just a regular one about partying deadline or too much of money splurged on gadgets but this was akin to a war being waged within the four walls of the house.

After refusing numerous marriage proposals without any valid reason, their son had confided in them today.” I am gay”, said and the father thundered and struck him with the whip of his belt.” I will not put up with this nonsense, the solution is to get him married immediately and get this absurd stuff out of his head”.

Adi looked at his mother with tears in his eyes, stand by me this one time ma- his eyes pleaded. It was simpler than it seemed, she heard her voice for the first time in the midst of a confrontation, this time not pacifying or trying to strike a balance but supporting her son and refuting her husband.

(This post has been written for the second edition of  BAR-A-THON, the fortnight-long blogging marathon for bloggers everywhere!  My theme is “7 colours of the rainbow ROYGBIV”. I present a Flash Fiction in 300 words  based on one colour  for each day of the challenge and blend it with something that personifies that colour)